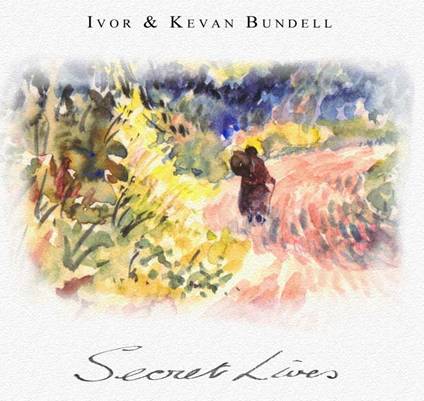 'Secret Lives' was recorded at Bob Ross Studios in Portsmouth, and released Easter 2001. All the songs are our own original compositions. (Click on the coloured text to play these tracks) :

Learning the Ropes: A working life.

The Andrea Gail: In memory of the crew of a Gloucester, Massachusetts, fishing vessel, lost on the Grand Banks in the perfect storm of October, 1991.

The Garden: The English Garden: an image forever tainted by the Great War of 1914-18.

Clewers Hill: Peter Cluer was murdered at Waltham Chase, Hampshire, in the early eighteenth century. He now lies buried a few miles away in Droxford churchyard.

Britannicus: A history of the Roman invasion of Britain and a comment on our confused national identity.

Stand & Deliver: The story of Dick Turnip, the less well known cousin of the famous highwayman.

Farewell To Old England: The rise and fall of the Royal Navy, from the time of King Henry VIII to the present day.

Jack’s Lament: In former times many who served in the Royal Navy were not volunteers but victims of the Press Gang.

Scotland This song is dedicated to the Incredible String Band.

Iceman: The story of Utzi, the Iceman, discovered in 1991 beneath a melting Alpine glacier.

The Meeting: Choices made and to be made – a familiar stranger ?

Order a copy of 'Secret Lives'